Can My Car Accident Lawyer Get Camera Footage of my Crash? 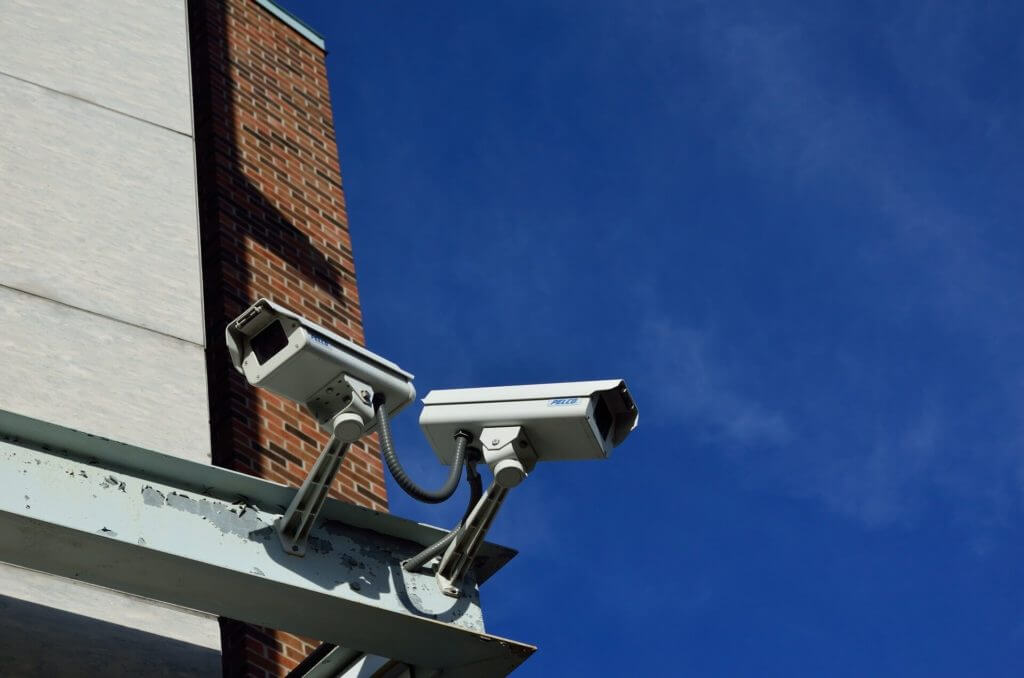 Technology advancements have made it possible for you to obtain videos of your accident and use them to prove fault in a personal injury claim. You can now record everything using smartphones, security cameras, and home monitoring systems.

A lawyer such as Weston Law Office can obtain camera footage of an accident if you’ve been injured in one. You can use our personal injury lawyers to help you obtain video recordings of your accident to use in your lawsuit. Let’s see how you might be able to get a hold of car accident footage.

A Lawyer Can Help Get Footage of a Car Accident

An expert lawyer is your most valuable asset when attempting to obtain any evidence following a car accident. We have been helping car accident victims in cities such as Roseville and Richfield.

You can collect key footage from your vehicle accident with the help of a lawyer with experience handling cases like yours. They know which routes to use, and their help could add a level of formality and respectability that you may not obtain if you go it alone. Based on the footage’s source, they determine how to collect the footage.

Cameras that May Have Recorded the Accident

Recordings of witnesses or spectators at the accident scene may be useful, but you should also consider other options. You may have difficulty finding and persuading witnesses to submit videotapes to you. There are several options available for you when it comes to video evidence. These include:

Increasingly, high-traffic locations are installing cameras to monitor traffic violations, particularly those that result in accidents. The most common method of capturing footage of a car accident is with these cameras. The footage from these cameras is more challenging to obtain. Since the cameras belong to the government, a lawyer must submit a formal request to the state or file a lawsuit to obtain the video.

You can also obtain footage of a car accident by using a security camera. CCTV cameras are installed around the premises for security reasons in many private businesses and properties. Occasionally, these cameras will capture footage of adjacent roads where accidents could happen. It is usually possible to obtain footage from security cameras that belong to a private company; however, some cameras may belong to local or state governments, in which case a formal request must be made.

Red light cameras are frequently used at busy intersections to track down motorists who ignore red lights. When you are hit by one of these drivers, you can use the film from the camera to prove negligence.

In some cases, law enforcement officers may be in the vicinity of a car accident and record the incident on their vehicle’s dashboard cameras. Your lawyer should be able to access this footage through a legal request.

Some traffic cameras that filmed the car accident may not have been owned by the state or city but rather by a private party. News stations, for example, monitor and report traffic using traffic cameras at strategic locations. It is common in these areas to have car accidents due to heavy traffic. To use the footage from the cameras, your lawyer will contact the station directly instead of going through the government.

Some spectators may capture an accident with their cameras. These incidents are rare but do occur occasionally. When obtaining footage, the process is less formal, and it might be challenging if a person is hard to reach or refuses to cooperate. In addition to obtaining footage from a spectator, you may also be able to use them as a witness who can testify and evaluate the situation.

Don’t be Careless with Your Conduct

The actions you take could be interpreted as an admission of responsibility. This is why it is important to remain calm at all times. Further, you should seek medical attention and, if necessary, contact an emergency service.

What is the Importance of Camera Footage of a Car Accident?

When a hit-and-run occurs, video footage is especially useful. This shows not only who is at fault but also who they are. Multi-vehicle accidents can also benefit significantly from accident camera evidence in car accident injury claims. Even though an individual can attempt to collect this footage on their own, it is strongly advised that they seek the assistance of an attorney whose knowledge and expertise will ensure the footage is obtained correctly.

Additional Evidence to Gather for Your Car Accident Injury Claim

If you are involved in a car accident, you should seek medical attention and protect your safety first. In the case of numerous incidents, there is the possibility of serious injury that requires emergency medical care from first responders. If one can move freely after the accident without being injured, gathering evidence on the scene can greatly assist a later car accident claim. As previously mentioned, footage from close-by cameras can be quite helpful, but there are other ways you can help.

Starting with your accident scene data could be extremely helpful. If you take a few pictures or videos of an accident site, your car’s damage, your injuries, and so on, you can help to establish liability and prove your damages. Additionally, you should call the police and ask for a copy of their police report. It is also a good idea to obtain the contact information of any witnesses to the accident because their statements may be valuable.

A lawyer with experience in personal injury cases can assist you in obtaining video footage of the accident as quickly as possible. It is common for establishments to delete previously recorded footage to make room for new recordings. An attorney can immediately send a letter to the establishment or authorities asking them to keep the footage. In this way, you can file a compensation claim with sufficient proof.