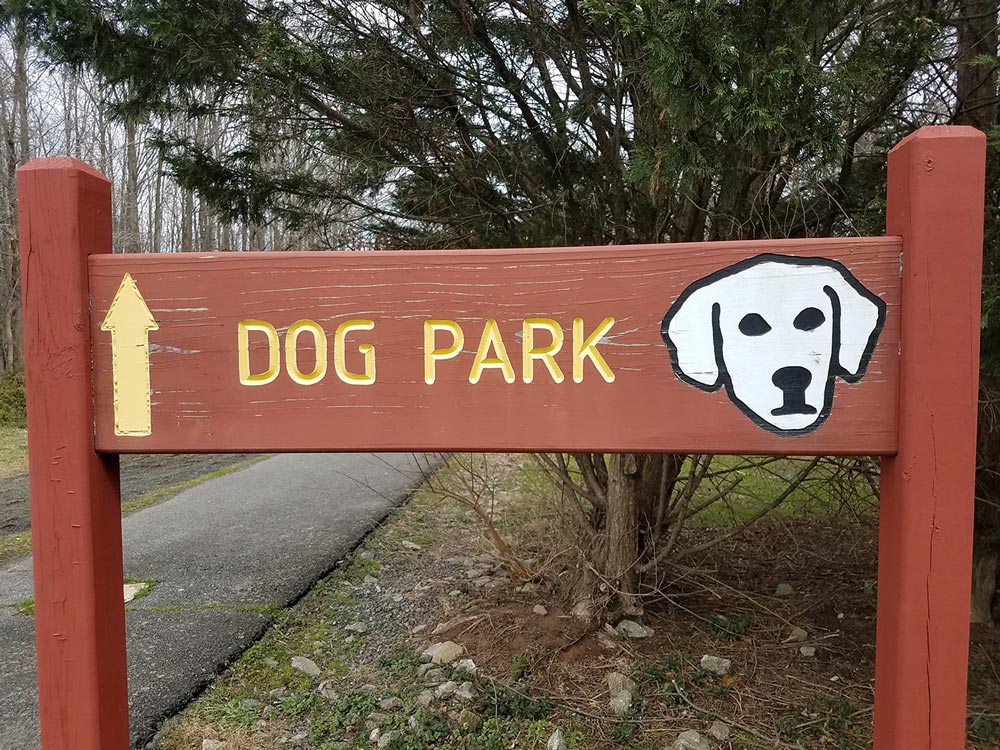 The outstanding loyalty of a dog to its owner endears millions of Americans to their four legged friends. According to a 2019 National Pet Owners Survey, about 63% of US households (an estimated 85 million families) own a dog.

But at times, these beloved canines take that devotion to a dangerous level and injure an innocent victim. According to the CDC, 4.5 million dog bites occur each year. If this happens with your dog, your initial reactions may be to panic or refuse to believe what took place. ‘How could this happen?’ ‘Spot has never done this before!’ ‘Will he be euthanized?,’ may be just some of the thoughts that race through your mind.

In order to be a conscientious dog owner, it’s important to understand local laws and rules in Minnesota for dog owners.

These are a few of the questions we will analyze in detail in this article:

What should I do if my dog bit someone?

If you find yourself in this dreaded situation, your focus and concern should always be on the victim. Whether you are outside or in the home, remain calm and secure the dog. If you are outdoors and the dog is on leash, take control of the situation as quickly as possible and move the dog away from the victim. If the dog is off leash—for example, at a dog park, it is critical you secure the dog on a leash immediately, so as to avoid an attack on additional victims.

If it is not possible to secure an unleashed dog, call animal control and/or 911. If the incident took place in the home, move the animal to a safe place such as a crate in order to focus your attention on caring for the victim, cleaning the wound and calling for medical care if necessary.

Next, obtain your pet’s medical records as soon as you can. Proof of a rabies vaccine will need to be on hand. And although it may be distressing, call animal control to notify them of the event.

What are the laws on dog bites in Minnesota?

Since there’s so many different factors with a dog bite case, there’s a number of important Minnesota laws that will affect your situation. Let’s look at each part of Minnesota statutes 347.50 to 347.56 in order to know how your case might turn out. One of the first thing these statutes address is whether your dog is considered a dangerous dog or a potentially dangerous dog.

According to subdivision 2 of the statute, the expression a “dangerous dog” means any dog that has:

(1) without provocation, inflicted substantial bodily harm on a human being on public or private property;

(2) killed a domestic animal without provocation while off the owner’s property; or

Subdivision 3 defines a potentially dangerous dog as any dog that:

(1) when unprovoked, inflicts bites on a human or domestic animal on public or private property;

(2) when unprovoked, chases or approaches a person, including a person on a bicycle, upon the streets, sidewalks, or any public or private property, other than the dog owner’s property, in an apparent attitude of attack; or

(3) has a known propensity, tendency, or disposition to attack unprovoked, causing injury or otherwise threatening the safety of humans or domestic animals.

Notice that these definitions differ based mostly on the dog’s actions—that a dangerous dog is one that has already attacked, despite being unprovoked and has inflicted substantial harm; whereas a potentially dangerous dog manifests traits showing the possibility of an unprovoked attack.

What do you need to do to legally own a dangerous dog? According to information published by Research Department of the Minnesota House of Representatives, these must be registered with the local animal control authority and owners must pay an annual fee of up to $500 in addition to any regular licensing fees. They also must meet several conditions, showing an animal control authority that:

After the dangerous dog is registred, an owner needs to make sure that they do the following:

So does that mean that there are no exceptions to these “dangerous dog” requirements? No. A dog is not subject to registration if it is:

Minnesota statutes also establish that liability isn’t only based on just the dog and its behavior. Statute 347.50, Subdivision 4 begins to show the owner might be responsible in dog bite cases by providing a suitable enclosure for the dog.

Subdivision 4 reads:  “Proper enclosure” means securely confined indoors or in a securely enclosed and locked pen or structure suitable to prevent the animal from escaping and providing protection from the elements for the dog. A proper enclosure does not include a porch, patio, or any part of a house, garage, or other structure that would allow the dog to exit of its own volition, or any house or structure in which windows are open or in which door or window screens are the only obstacles that prevent the dog from exiting.”

As you can see, the law requires that the dog is kept somewhere that is more than merely a section of the owner’s property. It needs to be in a secure structure that the dog can’t escape from. If not, the owner would be liable for the dog’s behavior.

Am I liable if my dog bites someone?

You might think that the owner of a dog that attacks someone would naturally be the one responsible. But who might be considered the “owner” of the dog in the eyes of the law? Is it simply the homeowner of the property where the dog resides? Subdivision 5 of Statute 347.50 clears that up for us. It reads, “Owner” means any person, firm, corporation, organization, or department possessing, harboring, keeping, having an interest in, or having care, custody, or control of a dog.” In other words, it’s beyond merely the person who bought the dog, who owns the property, or who feeds it and cares for it—as we look closely, it could be any of these people.

Understanding this definition of “owner” has a huge impact when establishing liability from a dog bite. This is because Minnesota law places the responsibility on the “owner” if the dog bit someone who was acting peacefully and not provoking the dog. Notice that Minnesota statute 347.21 declares that, “If a dog, without provocation, attacks or injures any person who is acting peaceably in any place where the person may lawfully be, the owner of the dog is liable in damages to the person so attacked or injured to the full amount of the injury sustained. The term “owner” includes any person harboring or keeping a dog but the owner shall be primarily liable.”

So technically speaking, whoever was in possession of the dog might be considered the “owner” and therefore the one liable if the dog bit someone without provocation.

What if they were provoked?

But what is provocation? Minnesota statute 347.50, subdivision 8 says, “Provocation” means an act that an adult could reasonably expect may cause a dog to attack or bite.” Naturally, it would be a strike against the person bitten if they were doing something to cause the dog to bite them.

As we can see after examining these Minnesota statutes, not every dog bite is a clear-cut situation. Rather, liability will depend on many factors: whether the dog is determined to be a “dangerous dog” or a “potentially dangerous dog”, whether the dog was kept in a suitable enclosure, and whether the person that bitten was doing something to provoke the dog into attacking them. After examining all of these legal factors, one thing is clear: if your dog bit someone, don’t try and go about handling this stressful, complicated situation alone. Weston Law Office wants to help you by offering their keen insight and experience in dealing with cases just like yours.