Can You Sue for a Dog Bite Injury in Minnesota? 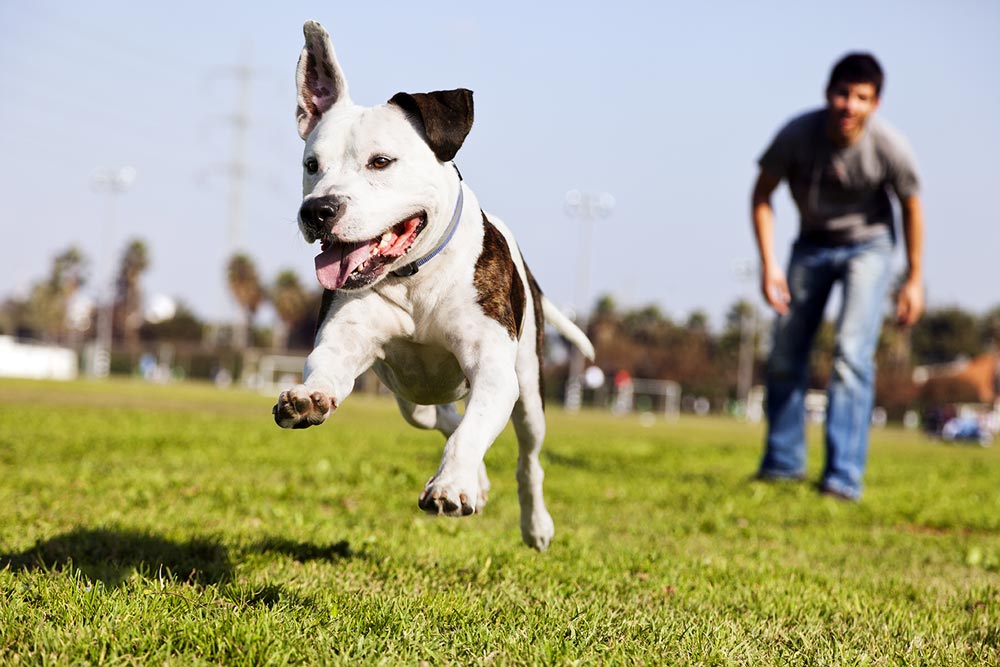 After taking a closer look at the evidence, you might think again before using that expression “man’s best friend”.  The fact is, roughly 4.5 million people are bitten by dogs in the United States alone, according to the Centers for Disease Control and Prevention (CDC). Of those bites, nearly 800,000 require medical attention, with nearly 1 in 5 becoming infected.

Statistics like these clearly show that not all dogs are four-legged friends. Rather, having a run-in with a dog can be a serious, life-changing event for us or a loved one. So when this occurs, people need to be informed as to what steps to take and what sort of compensation might be owed them. Questions such as, “Can I sue to cover my medical bills?” or, “Can I sue for the trauma I experienced?” flash through the minds of dog bite victims as they realize the gravity of the situation.

What about you? Let’s delve into the matter to establish what you can do if you’re bitten by a dog.

Can I sue if a dog bites me?

Let’s get straight to the point: if a dog bites you or a loved one, you may be able to sue for compensation. How can you be sure? Because there is a specific law on dog bites in Minnesota, one that is clearly favorable to dog bite victims.

That law we are referring to is Minnesota Statute 347.22. Regarding the legal liability of a dog owner if their dog bites someone, it says, “If a dog, without provocation, attacks or injures any person who is acting peaceably in any place where the person may lawfully be, the owner of the dog is liable in damages to the person so attacked or injured to the full amount of the injury sustained.”

As you can see, Minnesota law requires the owner of the dog that bites you to be held legally responsible and fully compensate you for your injuries, so long as you were acting peacefully and not provoking the dog, as well as having been in a place that you were legally allowed to be when you were bitten. It’s also noteworthy that a dog bite case in 1978 has shown that compensation may also be owed to a dog bite victim if there was negligence found on the part of the owner of the dog.

So if you have been bit by a dog, what should you do? The next section answers that question.

What steps should I take if I’ve been bitten by a dog?

Maybe you love dogs and think the world of them. Or maybe you think of yourself as tough and rarely go to the doctor. Regardless of who you are, it’s crucial to seek medical attention from the dog bite; in fact, what might appear to be mild injuries can have life-altering results if ignored and not treated in a timely fashion. Some think that because it wasn’t a wild animal that bit them, they don’t have to worry about major problems—“it was just a dog”, they reason, maybe one they see every day. However, major health threats such as infections and diseases are commonly caused by dog bites. The CDC report mentioned at the outset also included numerous injuries that are regularly treated at hospitals from dog bites, such as punctures, lacerations, contusions/abrasions/hematomas, cellulitis/infections, and even amputations/avulsions/crushes and fractures/dislocations. These can be serious, life-threatening injuries and require medical treatment.

Another key step you should take is report the incident to the police and animal control. This is important to officially document the incident in order for an investigation to be made into the liability of the case.

Aside from getting the medical attention you need, and reporting the incident, it’s also wise to have personal documentation of the attack as well. This would include getting statements and contact information from any witnesses to the attack, taking photos of the scene of the attack, the dog and its surroundings, as well as documenting any injuries that you sustained with photos, videos or other means. You may have suffered bites, bruises or scratches from the dog itself. But don’t forget things such as scrapes from being knocked to the ground should also be documented in order to have evidence of all that transpired.

Last, but definitely not least: obtain the correct legal representation. Why? To put it simply: for you to get what you deserve. Even though these cases can be common, don’t think they are simple or easy. There are many steps that need to be handled correctly; otherwise, they can cause you to be denied some or all of the compensation that you deserve. For example, insurance adjusters may want to take a statement from you right away, skillfully asking questions to get certain responses out of you—responses they can later use to try to deny responsibility.

As you can see, when you’re bitten by a dog, it’s a serious matter with major consequences. For example, medical bills can quickly grow. Let’s take a look at those statistics.

How much could medical attention cost from a dog bite?

Yes, dog bites can be quite common in the United States. But even though they occur every day, don’t make the mistake of assuming they are cheap.

In fact, in 2019 alone, $797 million was paid out in homeowner’s insurance liability claims for dog bites, according to the Insurance Information Institute.

And claims continue to pay out more on average; the same insurance information source just referenced also noted that “the average cost per claim nationally has risen 134 percent from 2003 to 2019, due to increased medical costs as well as the size of settlements, judgments and jury awards given to plaintiffs.”

Healthcare costs are certainly no small change, as reported by the Healthcare Cost and Utilization Project (HCUP). They reported that the average cost of a dog bite-related stay at the hospital to be $18,200. But is that just the going rate for an average hospital stay? Not according to the same report: those that had to stay in a hospital from a dog bite accumulated about 50 percent higher medical bills than the average injury-related hospital stay.

Who might be responsible if a dog bites me?

Interestingly, the person responsible for a dog bite attack might not even be their owner. The same Minnesota statute referenced earlier clarifies this subject for us. It says, “The term “owner” includes any person harboring or keeping a dog but the owner shall be primarily liable.”

However, could you be owed more than just medical bill compensation?

For what might I be compensated from the dog bite?

While there are variations and unique circumstances surrounding each case, it’s important to note that being bitten by a dog can involve much more than just medical expenses. Why? Because suffering from a dog attack can affect a person’s entire life, not only their healthcare costs. According to the Insurance Information Institute, the average nationwide amount paid out for a dog bite claim in 2019 was $44,760. However, remember that the average hospital bill for a dog-related stay was $18,200 — less than half the amount for an average payout. Clearly, there’s more involved than just having your medical bills paid. Let’s take a look at different reasons why financial compensation may be owed to you from a dog bite:

Please bear in mind this is not an exhaustive list; however, countless victims of dog attacks have all had to endure some or all of the above consequences of a dog biting them at no fault of their own, thus being legally entitled to financial compensation. Our dog bite lawyers can help you with any of these options of financial compensation.

To summarize: If there’s one thing to take away from this article, it’s that you need someone skilled in dog bite cases on your side—someone who knows how to receive the justice and compensation you deserve.

What to Do If You’ve Been Bitten by a Dog
Minnesota Dog Bite Laws: Dog Rules in the Twin Cities