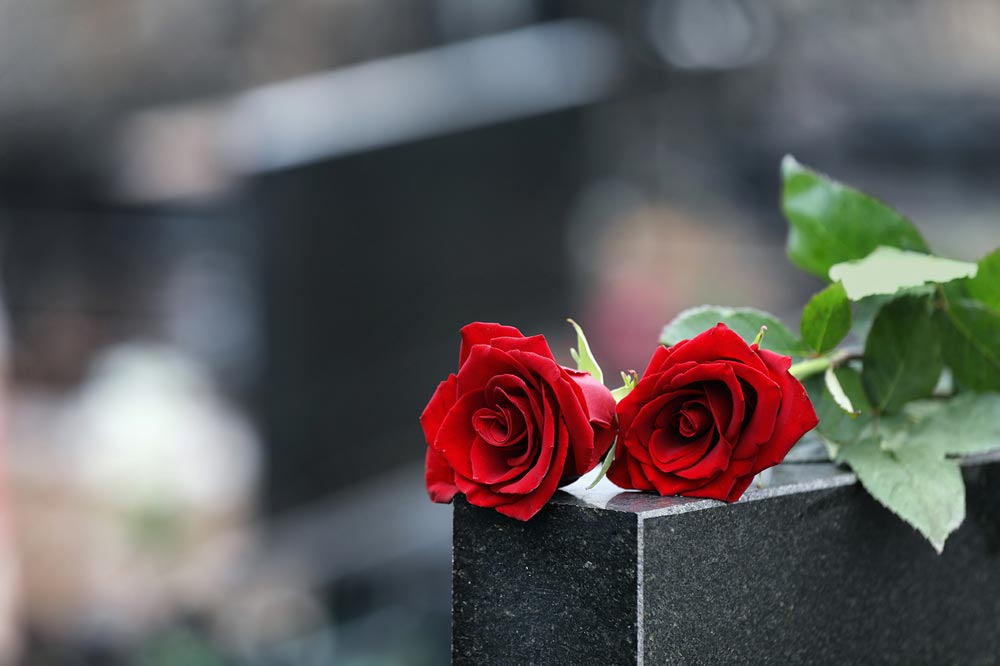 It’s the call that no one can ever be prepared for: finding out that a friend or loved one was not only involved in a car accident, but that they lost their life as a result. A rush of feelings can take over: sorrow, anger, denial and confusion, amongst others. And if the person killed in the accident was a spouse or a family member, other feelings may follow the initial shock, such as the overwhelming anxiety that quickly washes over you as you now wonder how you’ll be able to make ends meet.

If this excruciating situation is what you’re facing right now, it’s important for you to know what to expect when it comes to receiving compensation if the person killed is deemed to have been involved in a wrongful death. We’ll help you understand what Minnesota law says on the matter in order to help you to get the compensation you deserve.

First, let’s establish just what a wrongful death accident is.

What is a wrongful death accident?

The pain of losing someone we love in an accident is always profound and can seem unjust. However, that’s not to say all accidents are considered “wrongful death accidents”. We’re going to pay close attention to Minnesota Statutes section 573.02, which specifically addresses wrongful deaths. According to this statute, a “wrongful death” is a death that is “caused by the wrongful act or omission of any person or corporation.” Notice that those held responsible for a wrongful death can be either a person or a corporation, something that will come in to play as you seek compensation. What makes it a “wrongful act” in the eyes of the law is that the death can either involve negligence or misconduct, even if it was accidental. It can also be the result of an intentional action.

What does this mean in real life? We might see this statute applied in a wide array of situations, not just with auto accidents. For example a death that was caused by a negligent surgeon would be considered a wrongful death. However, it certainly can be applied when it comes to auto accidents. For example, a person may have been negligent in how they were driving, resulting in a car accident where someone loses their life. Or the accident may have been the result of road rage, therefore being an intentional action.

This situation may be one that you now face. What can you do about it?

Who can file a wrongful death claim?

Often the deceased person’s spouse and children are most impacted from the death, so they are usually the ones involved in filing a wrongful death claim. However, others may have been impacted as well. These may include stepchildren and parents of the victim if these individuals are dependents of the deceased person, as well as domestic partners. In essence, anyone who is adversely affected financially from the death of the victim may be involved in filing a wrongful death claim.

But no matter how many different parties were affected by the death, there can only be a single suit. All parties seeking damages need to join this suit in order to receive compensation after it is settled.

The statute also allows another option for who can file a wrongful death claim in Minnesota. If the family or those that wish to file a claim don’t want to do it themselves, they can ask the court to appoint a “trustee” who will act on their behalf and pursue the claim for them.

But from whom will they receive compensation?

Who pays the settlement for the wrongful death?

Of course, not everyone that receives a settlement from a wrongful death claim will receive it from the same source—each case is unique in its own circumstances and contributing factors.

Whether there’s a settlement reached outside of the courts or it has to go to trial to be decided by a jury, it’s often the insurance company that will pay out for the wrongful death. This is because they gave liability coverage to their driver.

However, insurance policies nearly always have a limit to the amount that they will pay out. And the amount decided by the jury may end up exceeding the amount covered. Or, another party may be found to be partially responsible for the death. So it may be multiple parties that are responsible to pay damages—whether that’s the individual, or the “corporation” as described in the statute, or both.

How much can I expect to receive?

There is no simple equation that you can use to know how much you can expect for a wrongful death settlement in Minnesota. Really, it depends on the situation surrounding the person who was wrongfully killed.

As outlined in the statute referred to earlier, the purpose of the compensation received is to “recover damages for a death” in the form of monetary compensation. Therefore, how much can be recovered will depend on establishing what exactly was lost due to the death of the victim.

The following are just some of the questions used to help establish what compensation is owed:

These will need to be established for the court, as described in statute 573.02. There we learn the damages awarded will be proportionate to the “pecuniary loss”, or loss of money or things of value. As you can see from the list above, these are not just figures in a bank account, but other types of losses as well. The state of Minnesota includes the mental and emotional anguish that are experienced by the surviving family members, along with services provided around the home among these pecuniary losses

Another factor in the amount awarded from a wrongful death is how much the victim of the accident is deemed to have been at fault. If they were partially at fault, then there will likely be less of a settlement paid out, since the victim will bear some of the blame for the collision that killed them.

As we learn more about how to proceed with a wrongful death claim, it’s crucial that the claim is filed promptly, as there are time limits involved.

How long do you have to sue for a wrongful death?

However, the law doesn’t restrict a wrongful death lawsuit from being filed if it’s in connection with someone convicted of murder. In this rare exception, there is no time limit imposed.

You can see that it’s wise not to delay in order for your wrongful death lawsuit to be heard by the courts. The sooner the process is started, the sooner damages will be rewarded. But when?

How long does it take to get paid after a wrongful death settlement?

Dealing with the loss of a loved one is hard enough, let alone having to struggle to make ends meet due to the loss of income from their death. But unfortunately, how quickly you can be awarded damages from a wrongful death settlement isn’t a simple process.

There are different variables to examine in each case. Some are rather simple, and can be settled in a matter of months. Others may be more complicated, requiring years to examine all of the contributing factors and details in order to arrive at a settlement. Factors such as how long the investigation takes and how well the insurance company is participating in the process may either speed up or slow down how long it takes to receive damages.

As you can see, the arduous job of having to seek compensation for a loved one killed in a wrongful death accident is by no means easy or simple. Let Weston Law Office help you at every step of the way. We have the knowledge and experience to get you the settlement you deserve for all of the loss you’ve suffered from a wrongful death accident. Contact us today for a free consultation.

What Is Classified as a Wrongful Death Auto Accident Case?
Causes and Common Injuries in Semi-truck Accidents
Dangers of Texting While Driving